Closed Circuit Television, also known as video surveillance, is the use of video cameras to transmit a signal to a specific place, on a limited set of monitors. It differs from broadcast television in that the signal is not openly transmitted, though it may employ point to point (P2P), point to multipoint, or mesh wireless links. Though almost all video cameras fit this definition, the term is most often applied to those used for surveillance in areas that may need monitoring such as banks, casinos, airports, military installations, and convenience stores. 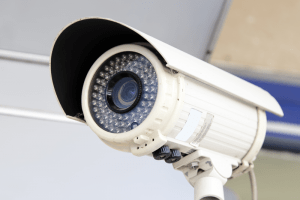 You Will Need This 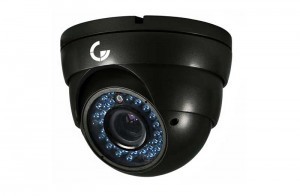 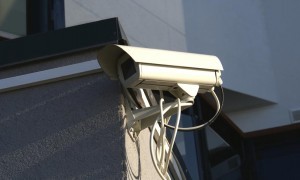 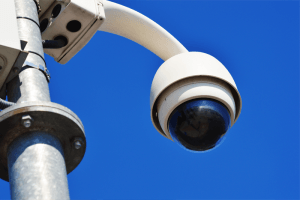 In industrial plants, CCTV equipment may be used to observe parts of a process from a central control room. For example when the environment is not suitable for humans. CCTV systems may operate continuously or only as required to monitor a particular event. A more advanced form of CCTV, utilizing digital video recorders (DVRs), provides recording for possibly many years, with a variety of quality and performance options and extra features (such as motion detection and email alerts).

More recently, decentralized IP camera, some equipped with mega-pixel sensors, support recording directly to networked attached surveillance devices, or internal flash for completely stand-alone operation. Surveillance of the public using CCTV is particularly common in many areas around the world. In recent years, the use of body worn video cameras has been introduced as a new form of surveillance. These body cams can be seen being worn by police forces throughout the world and on a smaller scale cameras are being used in cars and are known as dash cams. 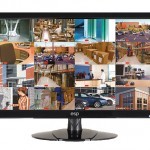 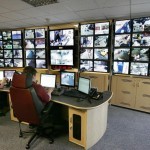 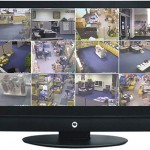 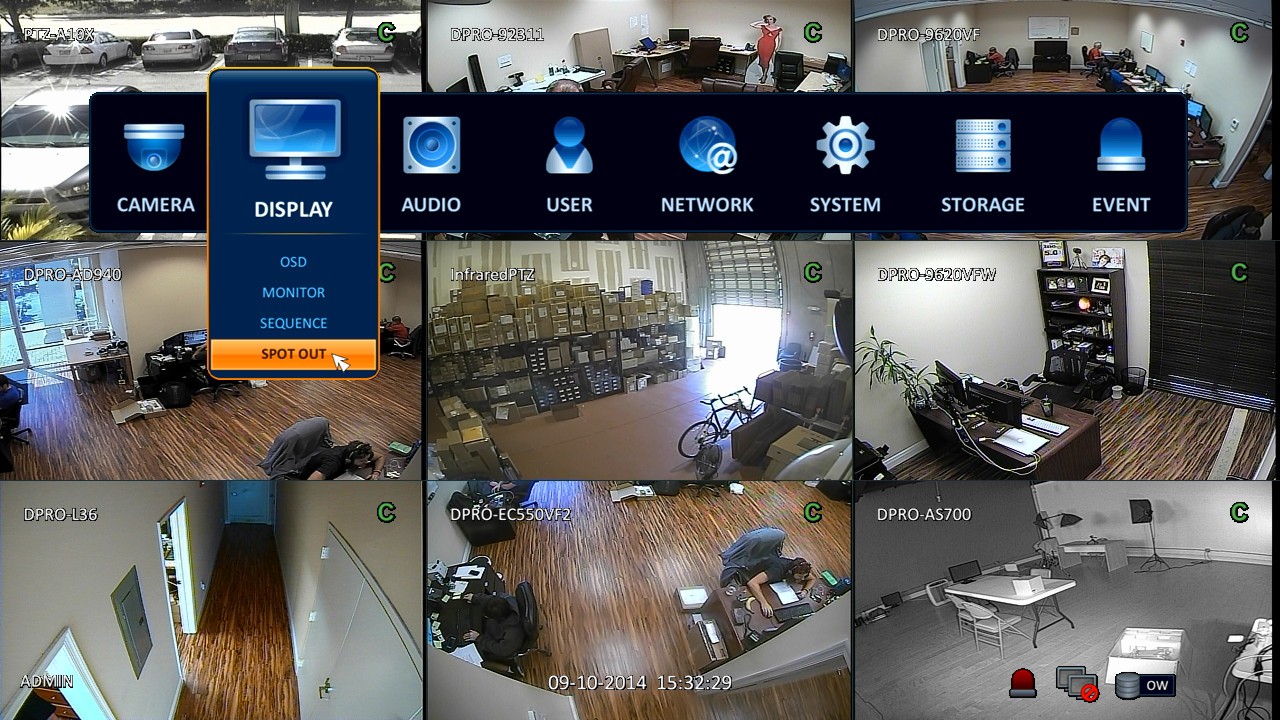 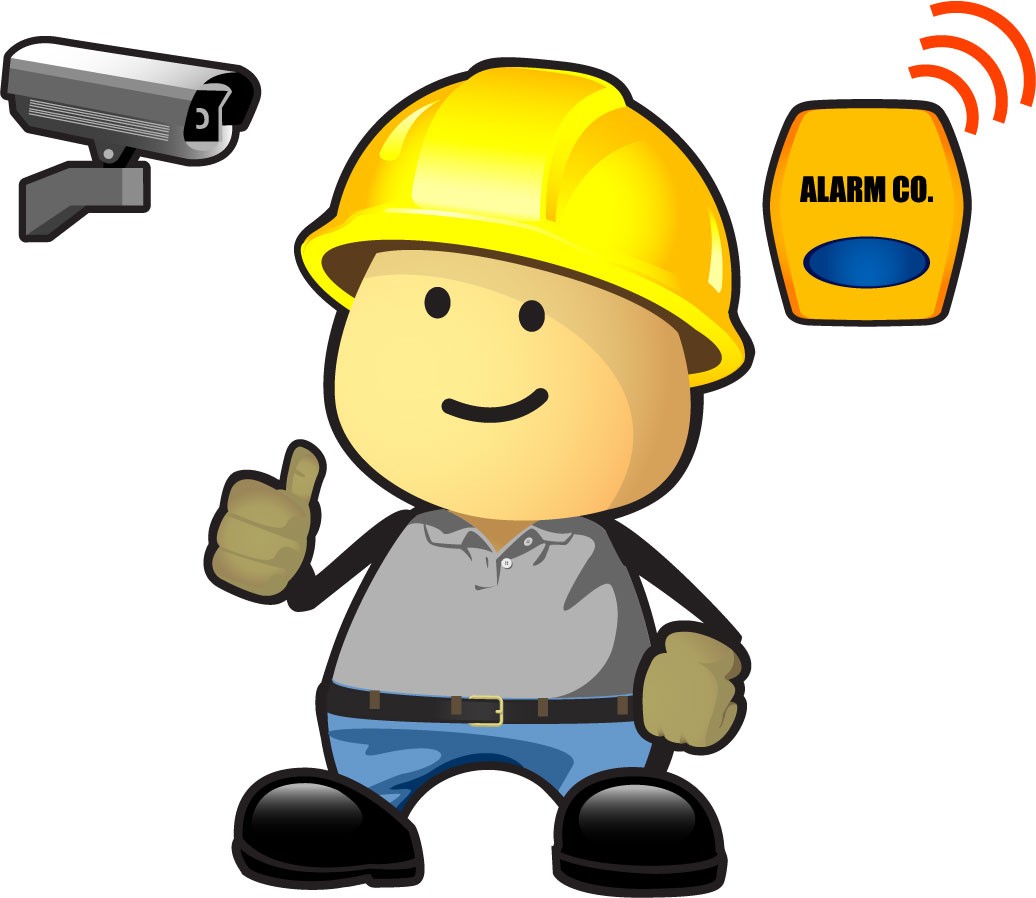 Why Not Ask Our CCTV Expert

Please contact our engineer Dave engineers@boltonlock.co.uk who will be happy to discuss all your CCTV needs.

The Best Of Bolton